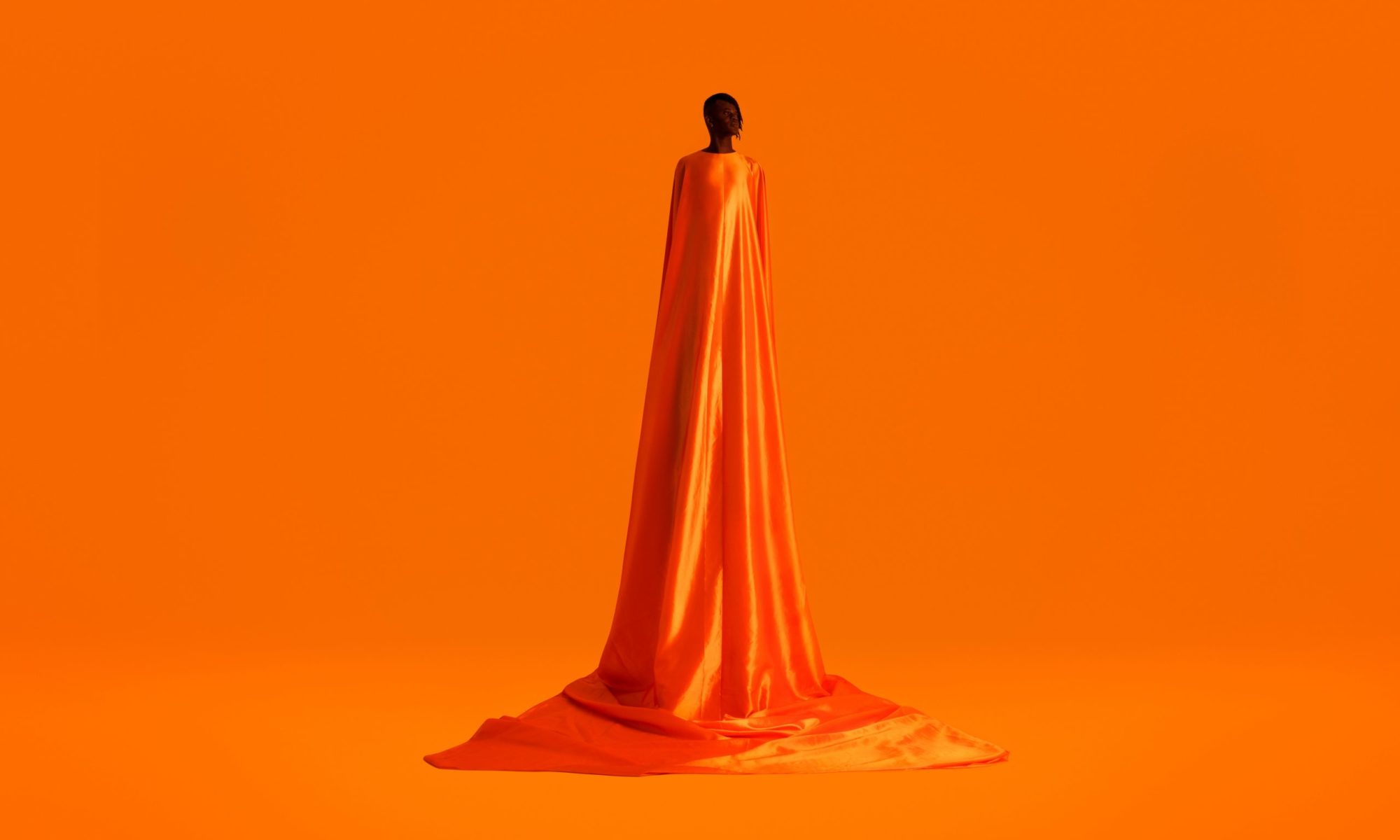 Spain
“An instantly intoxicating blend of lo-fi house and kaleidoscopic soul”
Fader
“Wayne Snow’s voice rises like a hand reaching for the sky in this ode to chasing that which makes us feel alive.”
NPR Music
“Wayne Snow is quite the musical force, with his rich, inviting vocals”
Grammy Awards

There’s an undeniable warmth to Wayne Snow’s music, one that combines a contemporary take on the sun kissed, soulful vibes of his homeland with neo-soul, alternative pop, soultronica, and jazz. His musical heritage and upbringing in Nigeria listening to artists like Sade, King Sunny Ade, Marvin Gaye, and Fela Kuti shines through, as does a deep respect and love for Afrofuturism. It’s an integral part of his musical journey, a quest to shape sounds and express his vision of the future. Like Sun Ra before him, his goal is expansion – to situate his art on a different plane altogether, and to explore how music can inform the mind.

His work is alive in the truest sense, naturally channeling his Nigerian DNA and the rhythms of his upbringing. It’s no surprise that he’s drawn to bass and drums – “I make them ‘talk’”, he says – or that he sees melodies as colour, to be swirled and mixed to shift moods and feelings. Live, he’s a revelation, possessing an absolute mastery of the stage that’s won over crowds from London’s Shepherds Bush Empire to Berlin’s Arena and beyond. Millions of listeners on Spotify further attest to his global appeal, with both Crack and Clash shortlisting him as the next artist to breakthrough.

Latest project Figurine, released by Roche Musique, is his most personal and ambitious to date, one based around a simple question – “Who is the real you?” – that led Wayne Snow to explore rebirth, individuality, and our obsession with social media. Produced by Crayon, and featuring acclaimed jazz-guitarist Oscar Jerome, the record is studied and stylish, quiet passages of calm giving way to vivid bursts of energy and colour. Figurine’s visual identity and the accompanying videos have been crafted by the album’s Art Director Travys Owen, a collaboration in every sense with another truly visionary artist. That ever-present sense of life is palpable; his music, and the message it conveys, is as vital as ever.
Contact
Borja Pilato
borja.pilato@tombolo.live
×