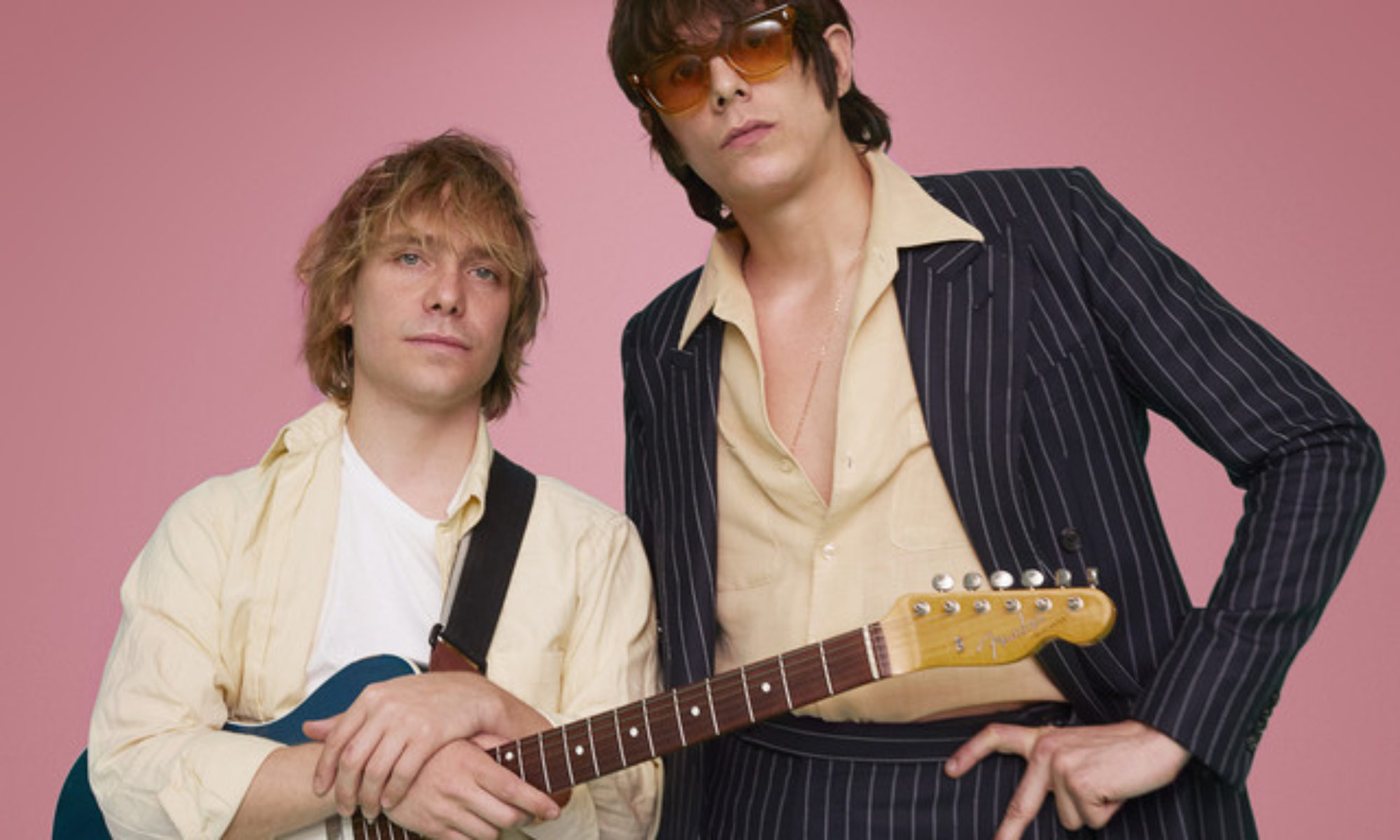 Papooz grew up enjoying “the whole revival rock scene: Jack White, the Strokes, the Libertines”. According to Armand Penicaut, who obviously has low expectations when it comes to deities, “Pete Doherty was some kind of an Elvis to me”. His partner, Ulysse Cottin, was drawn to “mainly the jazz and rock’n’roll singers – they gave me this desire to use my craziness and my energy in a musical way. People like James Brown, Frank Sinatra, Ella Fitzgerald”. They share, too, a love of Brazilian music and bossa nova of “old folk, like Elizabeth Cotton or Karen Dalton”, and of gypsy jazz.

Who doesn’t remember their hit song Ann Wants To Dance? Soundtrack of the summer 2015 and which music video made by Soko got a few million views. This cheerful and addictive tune laid the foundations for the four-handed songwriting style of Ulysse Cottin (brown hair) and Armand Penicaut (blond hair). Those two performers, who compose and sing effortlessly in English, posed with a cheerful attitude on the sleeve of their first album Green Juice (2016) recorded at the Cap Ferret and mixed by Ash Workman (Metronomy, Frànçois & The Atlas Mountains, Baxter Dury).

Papooz have a talent for sway pop and irrefutable groove like very few of their compatriots, aside from Phoenix we cannot think of anyone else. Tropical pop here, wild bossa nova there, all of it deeply anchored in the American style of the Seventies, Ulysse and Armand are perfectly matched. Falsely dabbler and completely inspired, the duo fights the ambient gloom with their songs.