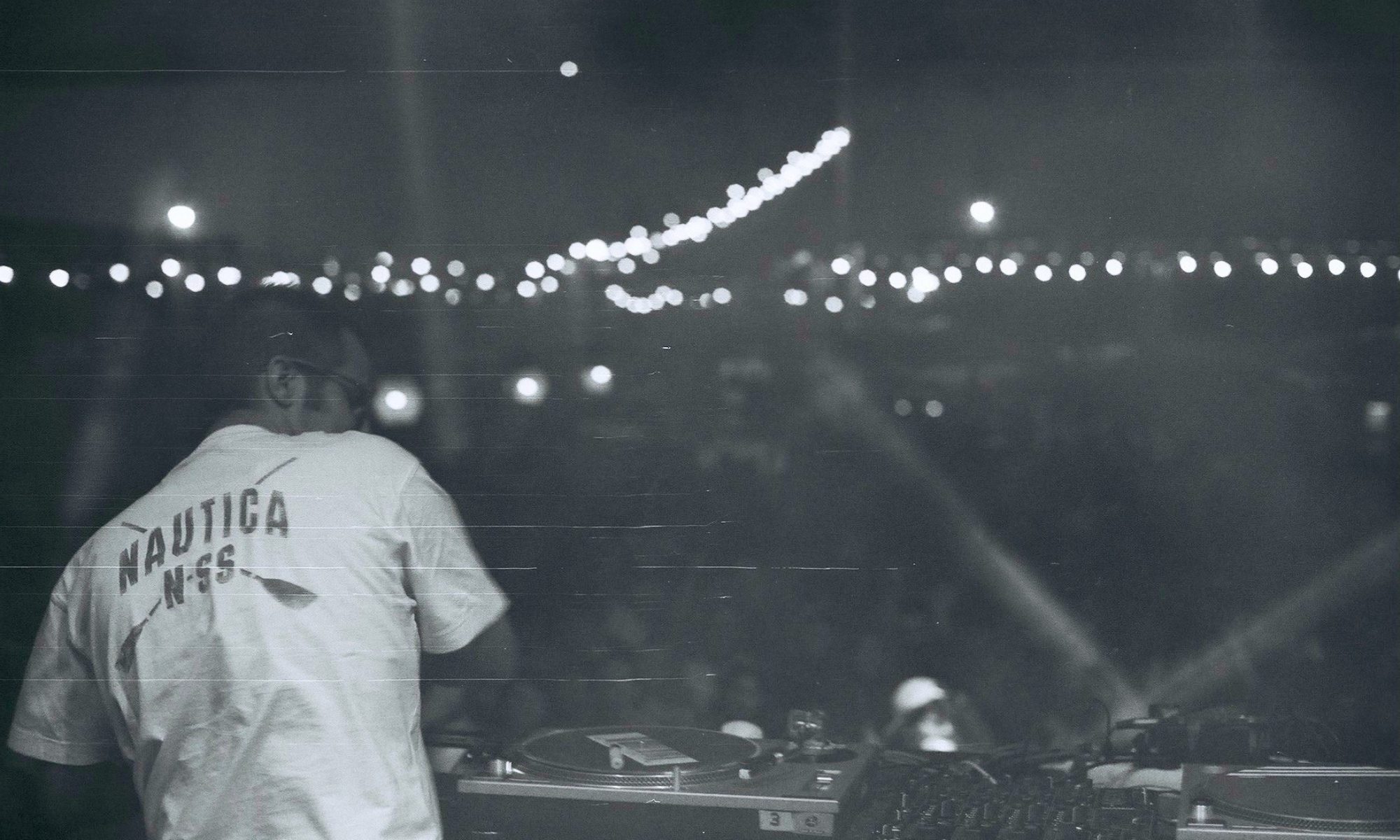 OG Juan is an active promoter and dj based in Madrid. Multi project founder, he started throwing raves at the age of 19. In 2013, he co-founded Undermad, a collective focused on the production of avant-garde music and art events where he’s been in the lead for over 6 years. He was one of the curators and resident djs of Limbo Club, a weekly session where he brought with the crew over 200 underground music artists to Spain such as Marie Davidson, Shanti Celeste, Axel Boman, Tornado Wallace, Jayda G, PLO Man, Greg Beato and a long etc.

He is part of Radio Relativa crew, an experimental community radio in Madrid as well as the founder and curator of Tombolo, a live music and entertainment promoter that organizes over 50 shows per year between Madrid and Barcelona with artists such as Orlando Julius, Pal Joey, Alfa Mist, Marc Rebillet, Yussef Dayes, Ebo Taylor, or Fatima among others.

Eclectic dj sets, that go from graveyard phonk to breaks, acid, or beautiful smiley disco getting to share booth with artists such as DJ Fett Burger, Egyptian Lover, Tornado Wallace, Awesome Tapes From Africa, and many more.