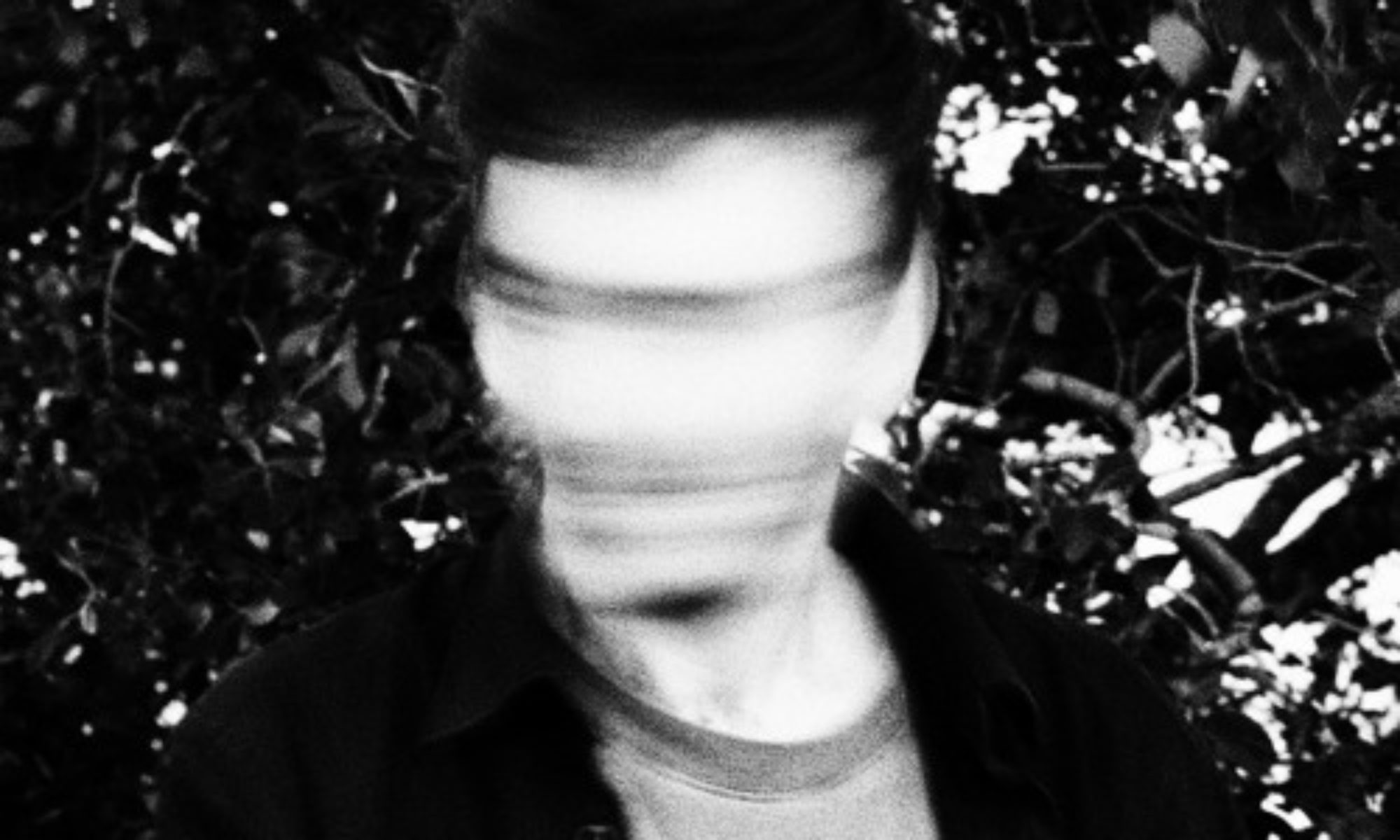 Mutant Joe is a 20 year old producer and DJ based in Brisbane, Australia and one of the most exciting names to come out of the countries underground scene.

Across his debut album Home Invasion Anthems and 12″ single release Operation Chaos (both on Manchester label, Natural Sciences; home to Galaxian, Sansibar, DJ Seinfeld, Mars89 +++), Mutant Joe has been heralded by the likes of FACT, Mixmag, DJ Mag, Inverted Audio and Dummy for his unique sound which brings together street electronics, underground rap, trap, gabber, electro and jungle into an unclasssificable whole. One which pushes against the grain of contemporary music and taps into the unease and anxiety of living in a world on the brink of political and ecological collapse.

Breaking down borders, and an ethos based heavily on the idea of collaboration, Joe has brought together disparate rap scenes from around the world, making up a who’s-who of underground trap music. Names including Freddie Dredd, YVNCC, Julien Andreas, Lord Pusswhip, Onoe Caponoe and the Lost Appeal Crew spit verses and lay down beats with Joe at the helm. An adventurous streak which caught the eye of TNGHT (Hudson Mohawk x Lunice) – similar innovators who dropped four tracks from Home Invasion Anthems in their much anticipated BBC Radio 1 Essential Mix at the tail end of 2019.