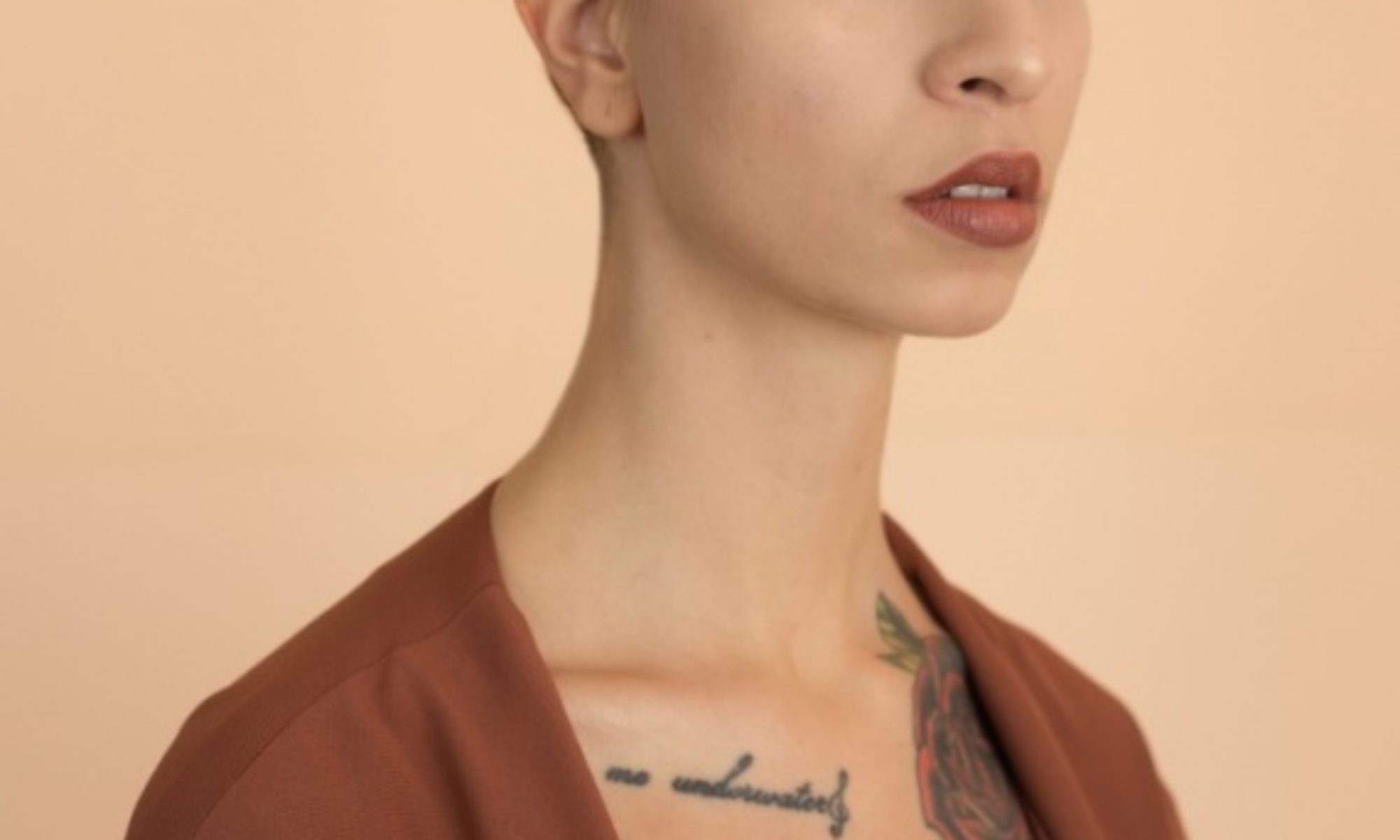 Ginevra Nervi is an electronic composer, songwriter and producer born in 1994, in Genova.

Her research in electronic music is based on the vocal timbre exploration by using different sound manipulation techniques. The artist attributes different rules to her voice and seeks completeness as composer and songwriter in the film industry, one of her main markets, without debasing any electronic music sub-genre and avoiding disproportionate use of ambient music.

Ginevra Nervi pitches her tracks with the movies’ emotions in personal way and always remarkable.

Ginevra’s artistic publications include her solo project as a songwriter and producer and her works as a composer for films, short films, documentaries (L’Ultimo Piano, Fuoco Sacro…) and as an original songwriter in different Tv series for Netflix Original and Amazon Prime Video (The Trial, The Hunter 2, Curon, Skam Italy 4…).

This outcome is a manifesto of her music’s conception; a musical stream of consciousness but deeply rooted in the word’s power.

In 2020 Ginevra worked on 3 films premiered at 77 Venice International Film Festival. She signed the original score for the documentary Fuoco Sacro by Antonio Castaldo, a special screening out of competition, and she signed the original song “Miles Away” with Pivio and Aldo De Scalzi for Non Odiare by Mauro Mancini, moreover, she worked as assistant of the composer Giorgio Giampa for the original score of 50 (O dos ballenas send enquentran en la playa) by Jorge Cuchí, both film In competition at the international film.