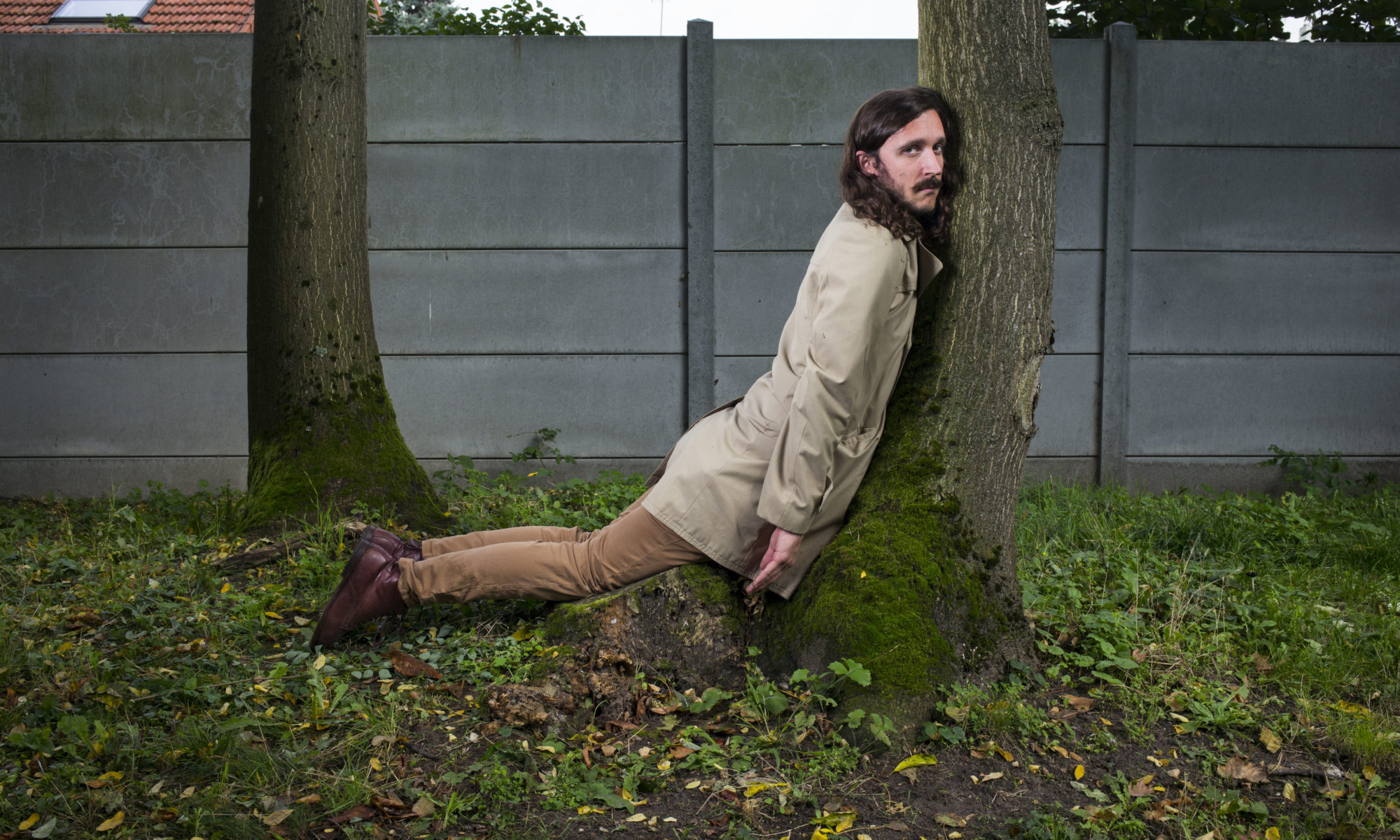 The pop world is divided into two categories. On the one hand, groups that create new things out of old ones. We know them, we have the names. Yawn, yawn. On the other, those who create old things with old ones, left behind by the wars they have not lived, in search of times they have not known and consoles on eBay in the hope of sounding like Velvet Underground. Just as pathetic as the first, the whole thing coupled with an obsession for imitation which gives their future a taste of an old biscuit dipped in formalin.

“Fashion is what goes out of fashion”, used to say Cocteau. Although he died without having been able to listen to the first Forever Pavot’s album, we must grant the poet the gift of prophecy: the classical opposition between past and future is completely stupid. On these grounds, Forever Pavot has done honourably. Create new things with old ones, or rather make something beautiful with the old, it is the ambition of “Rhapsode”, record where Ennio Morricone, Francis Lai and other film music composers from the 60’s find at last the singer they were missing.

So there is a new tenant in the Jean-Claude Vannier residence. The discreet type, but rather noisy. Fuzz guitars, wild farfisa, bass lines mixed well ahead in the Burgalat tradition, flutes playing, horse cavalcades on Miguel El Salam, “Rhapsode” is such a huge indoor Western shot by the ORTF ( 64’s to 74’s French Broadcasting Authority TV) that sometimes we expect to see Jean-Christophe Averty spring out from an enclosure, holding both a camera and a joint. But again, clothes don’t make the man. The name Forever Pavot was not born of an apology of drugs: “It started as a joke. One day I read too fast a “flower power” poorly written on a school pencil case. It made me laugh“, said Emile.

Fan of Jazz programming and of Turkish psyche, he is also shooting a video clip for others (Disclosure’s videos or Dizzee Rascal’s) and proves at every moment that appearances are often misleading. “I feel a bit like Stereolab or Broadcast, artists who draw from the past to make something new (…) Ten years ago or so, I was doing hardcore punk, then I did chiptune, pop, compos garage/folk recorded on K7, and now things inspired from the 60’s movie music … the only guideline are my desires. Nobody will be able to get in my way if I want to make a reggae album in three years or an album of French songs. Because I’m the one who decides.”

Being modern is being master of one’s time. As for Emile’s paradise, it is obviously paved with good intentions.