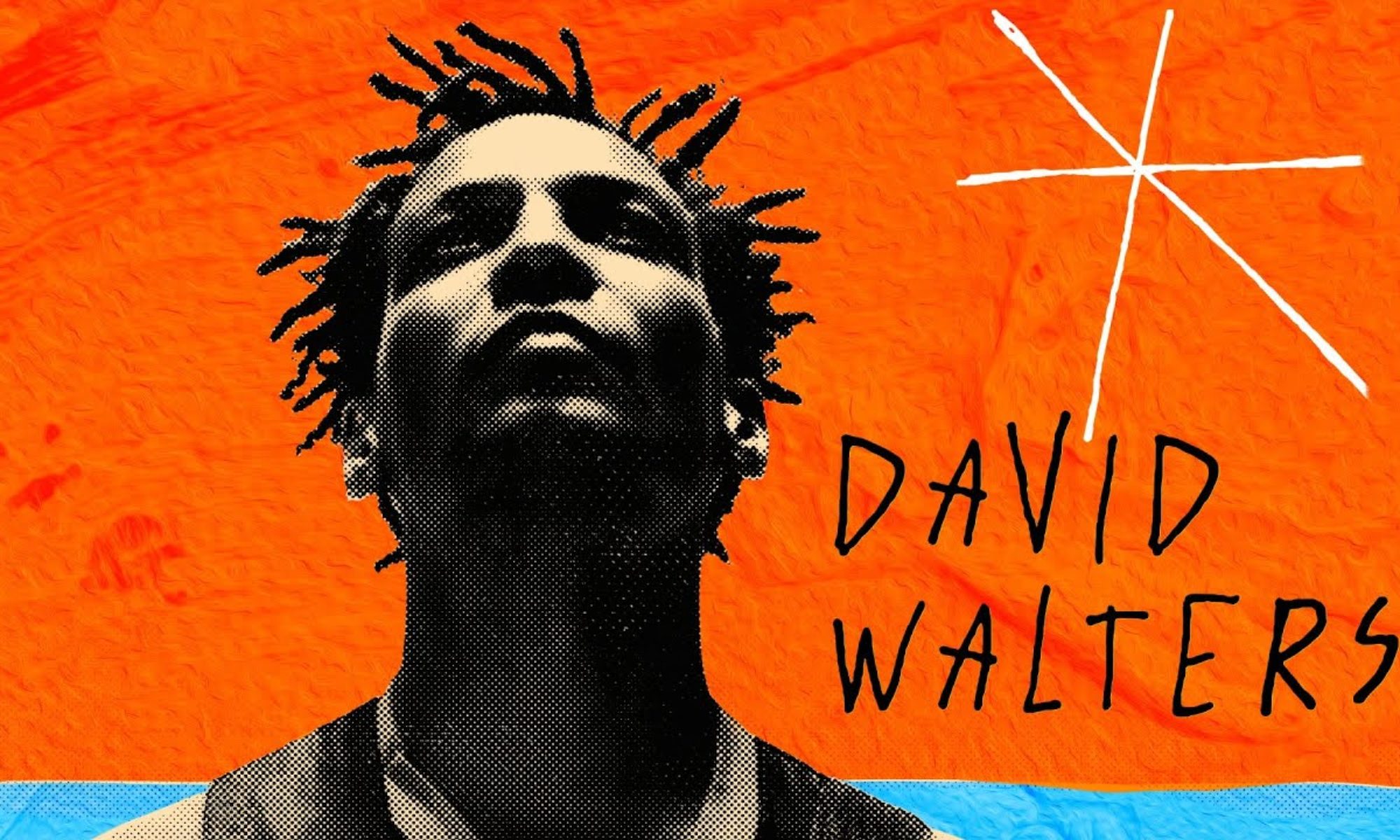 A grandson of West Indians from Saint-Kitts and Martinique, David Walters, cofounder of the Bordeaux collective known as Zimpala, now lives in Marseille. A former top athlete, this young singer-songwriter-producer has given birth to an astonishing repertoire colored by electronic beats and acoustic folk, all with a strong Afro-Caribbean influence.

David Walters has now been signed by the independent Paris-based ¡Ya Basta! Records label (Gotan Project, Boyz from Brazil). His current work is an eclectic harmony of solo guitar, percussion (including the glass harmonica), sampling, and more, bringing together a variety of influences (afrobeat, electronica, pop and hip-hop).

After having participated to the Asian tour of the Ya Basta Sound-System, he recently did the support acts of Lenny Kravitz, Morcheeba or Jamiroquai as a singer.

Walters was already well known as a DJ and has opened for David Bowie, Les Négresses Vertes, Dupain. He has worked as remixer for Dupain, Zuco 103 and for Gotan Project, and has also produced one of the songs Brazilian singer Cibelle’s first album.